The following post was contributed by Nandhi, a yogi from the South Indian Siddhar tradition. These are inspirational words he is sharing with us, to help us all in enjoying Living Unbound, in reality.  Thank you, Nandhi for sharing your beautiful wisdom with us.

***Photos were taken from Mahatma Gandhi’s Sabarmati Ashram by Nandhi. 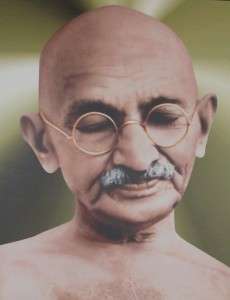 The Inner Voice of the Prophet: Mahatma Gandhi’s story & thoughts

This is a powerful story of how India received its independence by the spark of the “inner voice.” Like the event of Pearl Harbor attack that led to USA joining in the World War Two or the Declaration of Independence signed in the American march towards independence,  the Dandi March, a non-violent rebellion by Mahatma Gandhi was the watershed event leading to the India’s independence.
As human, we share a powerful gift that some of us are aware of and others are yet to wake up to. It is the inner voice of higher consciousness. The inner voice ‘speaks’ to us clearly with more of meditation & cosmic union with Source.

This is the age of the Prophet. When we wake up and hear the inner voice of consciousness speak, direct and guide us, we are connecting to the same Source that all masters of higher consciousness connected to throughout ages. Through history, we have put many on the pedestals of prophets and saints, when they spoke of their inner voice. Prophet Mohammed convinced the society of his time to believe his words to be from God saying, “Is it not true these are words from your Deepest Being?”. As we awaken to the inner voice, these are moments to wake up and make note of rules and disciplines to be followed (strictly by ourselves and never enforced on others), to set ourselves free to be the Prophet.

Prophets come in different disguises. Humanity chooses the right ones and the wrong ones. If greatness of a Prophet was measured by peace, then Mahatma Gandhi, is the greatest Prophet we have had on planet earth in recent times, who disguised himself in utter humility. His lifetime message was- Ahimsa & Satyagraha. Ahimsa means being- non-harming, non-hurting, non-violence towards any human or living being. Following higher consciousness of truth & Spirit was the principle of Satyagraha. 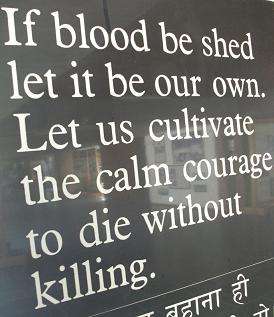 Was reading this interesting story of Mahatma Gandhi in his book called, Prayer. This was Mahatma Gandhi’s words-
“I do not know what you call a vision and what you will call prophetic. When I announced my fast of 21 days in jail, I had not reasoned it. On retiring to bed the previous night, I had no notion that I was going to announce a fast for 21 days. But in the middle of the night, a voice woke me up and said, “Go through a fast”. “How many?”, I asked. “21 days”, was the answer.
Now let me tell you that my mind was unprepared for it, disinclined for it. But the thing came to me clearly as anything could be. Whatever striking things I have done in life, I have not done prompted by reason but prompted by instinct, I would say God. Take the Dandi Salt March of 1930 (the single most important event that set the Indian freedom movement onwards to victory). I had not the ghost of a suspicion how the breach of the salt law would work itself out. Pandit (who later became the first Prime Minister of India, Jawaharlal Nehru) and other friends were fretting and did not know what I would do; and I could tell them nothing, as I myself knew nothing about it. But like a flash it came, and as you know, it was enough to shake the country from one end to the other.”

*Dandi March was the first major non-violent rebellion of India’s march towards freedom through satyagraha (truth). The whole of India rose up together and independence came to India in a noble manner. It was the inner voice of Mahatma Gandhi that sparked the thought as flame of reality. 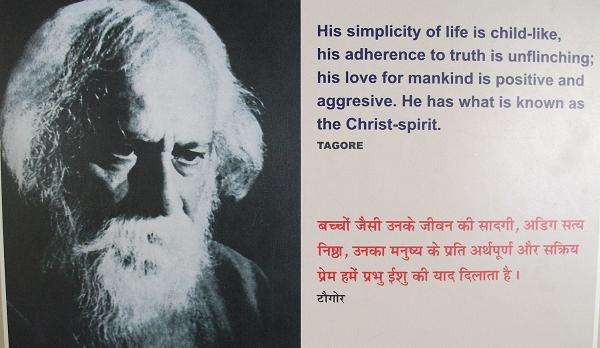 In the yogic path, with practice of bringing the mind to stillness, a natural power of the mind awakens- the inner guidance. In yoga this extra sensory powers is called ‘siddhi’ . Thoughts on the Inner Voice:

1. The ultimate aspiration for a human is to be free & be freedom itself. Follow your path of yoga, tai-chi, or any practice that takes you to a state of ‘no-mind’ where the experience is pure bliss. The objective of yoga is to attain “Satchidananda”, the experience of being the embodiment of bliss which is to be Lord Siva. If a yogi is meditating in a cave for months and days, he must be doing something so special, is it not? To enjoy the sacred joys, the yogi disciplines himself to acquire and be the state of joy.

2. Belief systems of nearly all religions serve as road maps to the destination of experience of Source. Beyond this destination, they serve little purpose. Breaking free to allow higher consciousness to gain precedence over ignorance, let the stillness of joy and the focus of one thought lead our inner journey to Source experience. Learn the most crucial teachings of all Prophets- none followed the previous belief systems that they were born into. The only true religion is that path of light that makes ourselves God/Goddess. All mystics of all religions made this declaration that the Divine dwells in our own heart and each of us are shrines of Source. 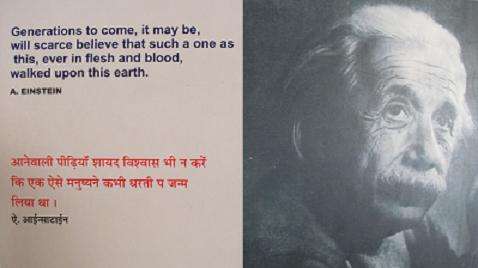 3. While doing yoga (hatha), know that it is a powerful tool to reach Source and be Source. The ultimate offerings to Source is our body & mind. If we are the form of God, we must have millions of angels worshipping us. When we worship the altar space within each posture through breath, we fulfill the angelic intent to be the Presence as the joy of states of turiya, the higher consciousness that is of Source. As in states of supreme inner joy, our outer reality too is filled with love and compassion.


4. When awake, we are confronted with a newer truth- the knowing of laws of karma and dharma that sustains the foundation of peace that we stand on. In our journey towards Source, we are gifted with lightness- less karmic baggage and more inspired action that is dharma. It is simply not true that an enlightened master just continues to chop wood. No. On the contrary, after waking up, we realize we have a human body of limited shelf life and as angelic presence in the human reality, we are here for a purpose. The moment we are awake to our purpose, we are in the receiving end of grace each moment. Awake to know the vastness of spirit and purpose as human, we consummate the cosmic union through action as inspiration aligns us towards oneness. 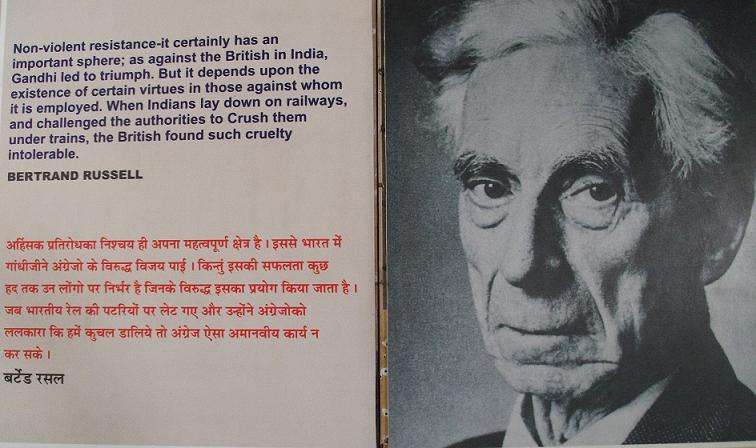 5. The only truth of all masters of higher consciousness is the presence of peace. This ‘peace’ is relative to the human mind. When Christ spoke of peace over two millenniums ago, humanity at that place and moment in time did vibe with the teachings as it did resonate from the depth of their own being. However, Christ did not teach the yogic methodology of resurrection as it would have been information overload at that time. Humanity’s collective consciousness has grown since. We understand ‘peace; not just with humans alone but peace with animals and Planet Earth. This is the same Oneness each prophet strived to practice and teach over ages with each prophet getting better with more inclusions for non-violence and non-harming. The today’s Prophet, each of us, understand ahimsa (non-violence, non-killing, non-harming any living being) as the first step towards the peace we wish for ourselves. Peace is the foundation of an awake mind.

6. Meditation is the roots to our journey towards Source. Mature religions of the East were in harmony with science in the past and gives room for science in the future. For instance, several thousands of years back the calculations & information regarding distance between the sun and earth, the speed of light, the distance between the earth and moon, the age of planet earth, the existence of black holes in the universe etc stands perfectly aligned with our scientific discoveries. A mind that meditates and listens to the ‘inner voice’ is able to comprehend vastness of reality- and therefore follows reason; tolerance of each other paths to Source; and is constantly expanding in consciousness.

Meditate to Source to be Source in our own unique way & Name. When our mind runs out of Names & attributes, we become the nameless void Oneness, vibrating as One.

The key is- meditate to acquire the mind of the Prophet! The Soul awake is Mahatma.

May humanity arise in the awake consciousness of wisdom that enables each of us to be the prophets and masters of higher consciousness!